NEOPAT was proud to be a co-sponsor of the 5th Annual Serving Area Military (SAM) Center Veterans Resource Fair held September 16 at the MAPS Military Air Museum in North Canton. The fair was an outstanding success. The bottom line is that veterans were helped. Two hundred of the approximately 400 attendees were able to register some form of health care benefits In the end, the Sam Center will have a, per year, $1.2-$3.3 million impact on greater Stark County. Additional fair successes: 48 veterans or widows applied for service medals; 145 veterans received their military dog tags; 40 veterans enrolled in VA healthcare; 200+ VA healthcare applications were completed; 78 applied for VA compensation; 31 applied for therapy programs; 68 veteran ID cards were issued; and 300+ signed up for Serving Those Who Served. The vast majority of attendees were those impacted by the PACT Act (recently passed Burn Pit legislation) and they came out for benefits information. The majority of the veterans applying for compensation fell into this category and many will be eligible for VA healthcare upon approval of their claims! 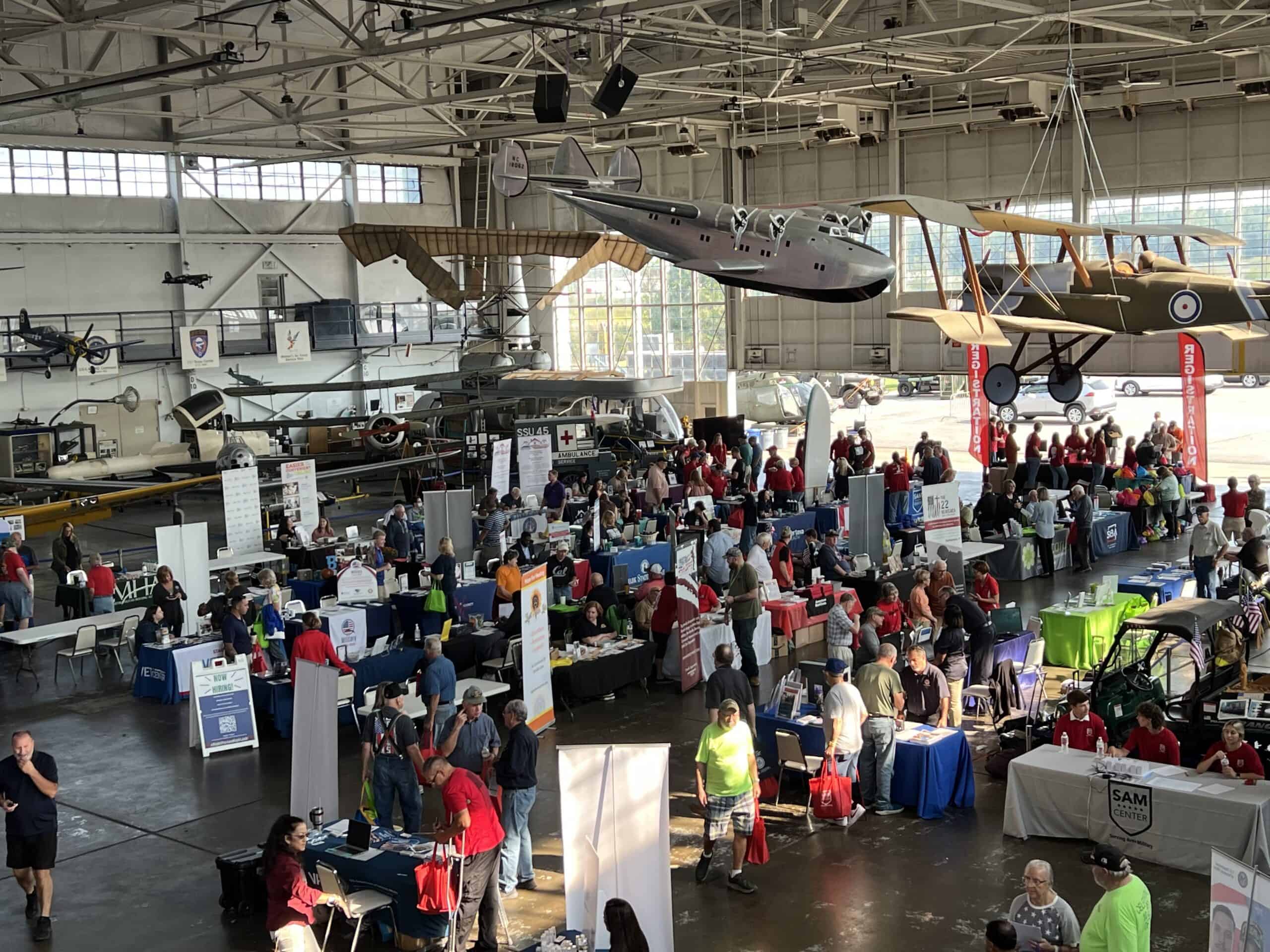 Previous articleClean And Spruce Up” of the LCpl Brad Squires Memorial