NEOPAT was honored to have its Executive Director, Rick DeChant, serve as the emcee for the Ohio Veterans Hall of Fame Foundation (OVHOFF) – 2022 Induction dinner in Columbus the evening of November 10. DeChant, who serves as a trustee to the OVHOFF Board, is also a 2017 inductee in the Ohio Veterans Hall of Fame. Established 33 years ago under then Governor George Voinovich, the Ohio Veterans Hall of Fame recognizes the service of Ohio veterans to the state after they have left the service. Current inductees include six Ohio presidents, three NASA astronauts (Glenn, Armstrong, and Lovell), and restaurant icons Dave Thomas of Wendy’s and Bob Evans. The Hall inducts 20 new veterans each year. The actual Hall display is located in the lobby of the Vern Riffe Building in Columbus. Over 250 guests were present for this year’s dinner. 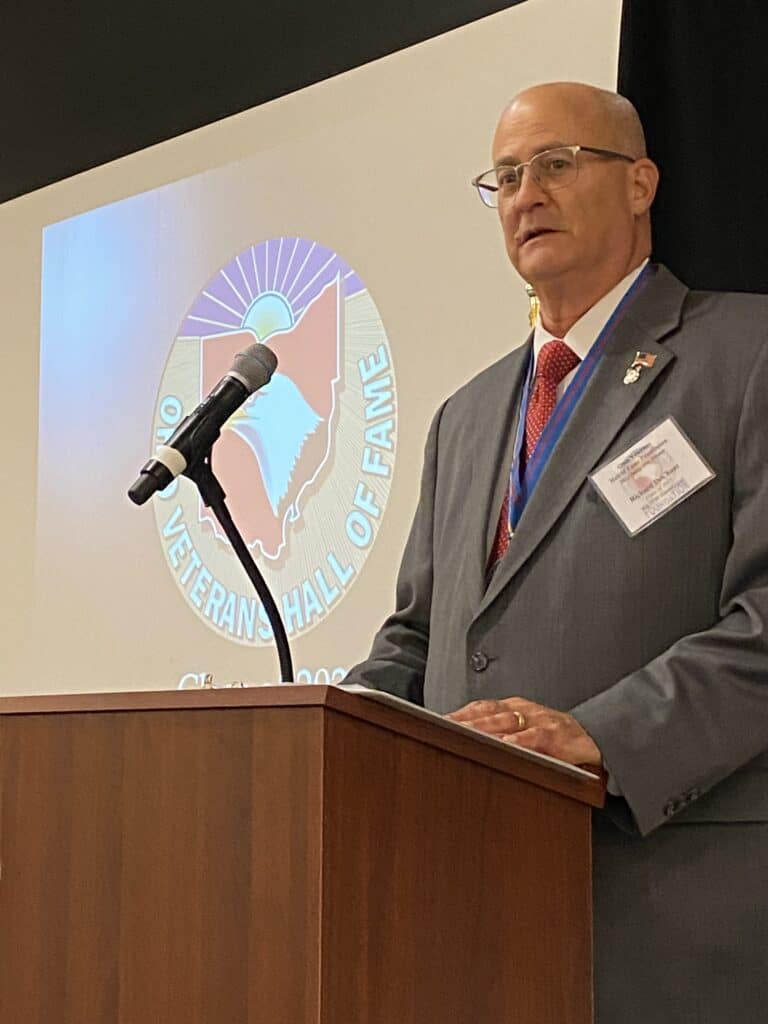 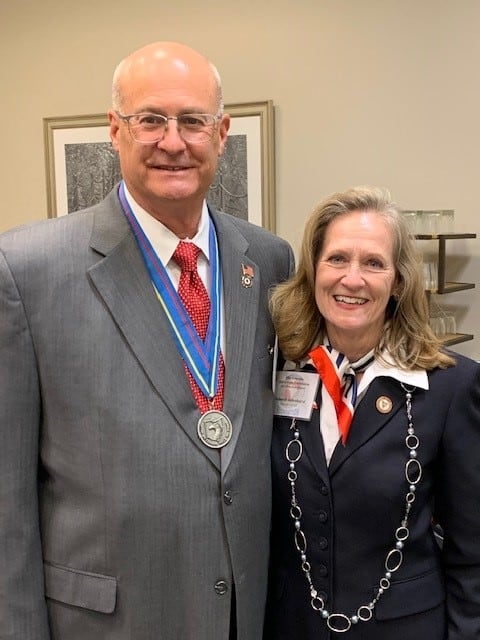 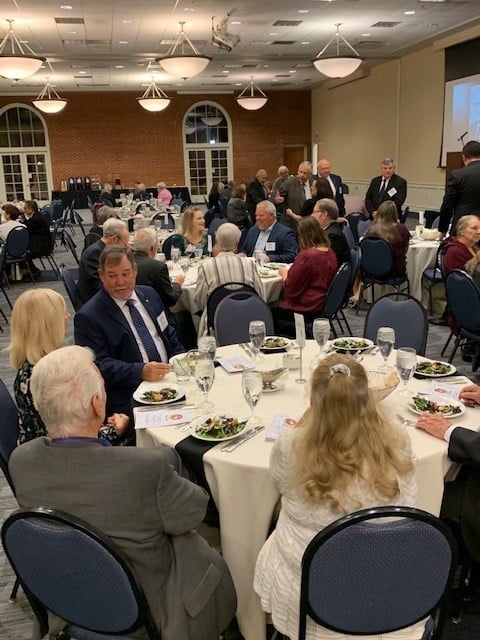