The City Club of Cleveland – For Our Veterans and the Future of the U.S. Armed Forces
November 23, 2022 by The NEOPAT Team

NEOPAT was honored to attend the City Club of Cleveland event with General Russel Honoré, a decorated 37-year army veteran, a global authority on leadership, and an expert on climate change and disaster preparedness. The general spoke on the challenges veterans have faced for decades and what we are doing to bring awareness. During his military career, he held numerous commands including Joint Task Force Katrina, Vice Director for Operations for the Joint Chiefs of Staff and Commander of the Standing Joint Force Headquarters-Homeland Security. Most recently, he led the security review of the U.S. Capitol’s security infrastructure following the attacks on January 6, 2021. 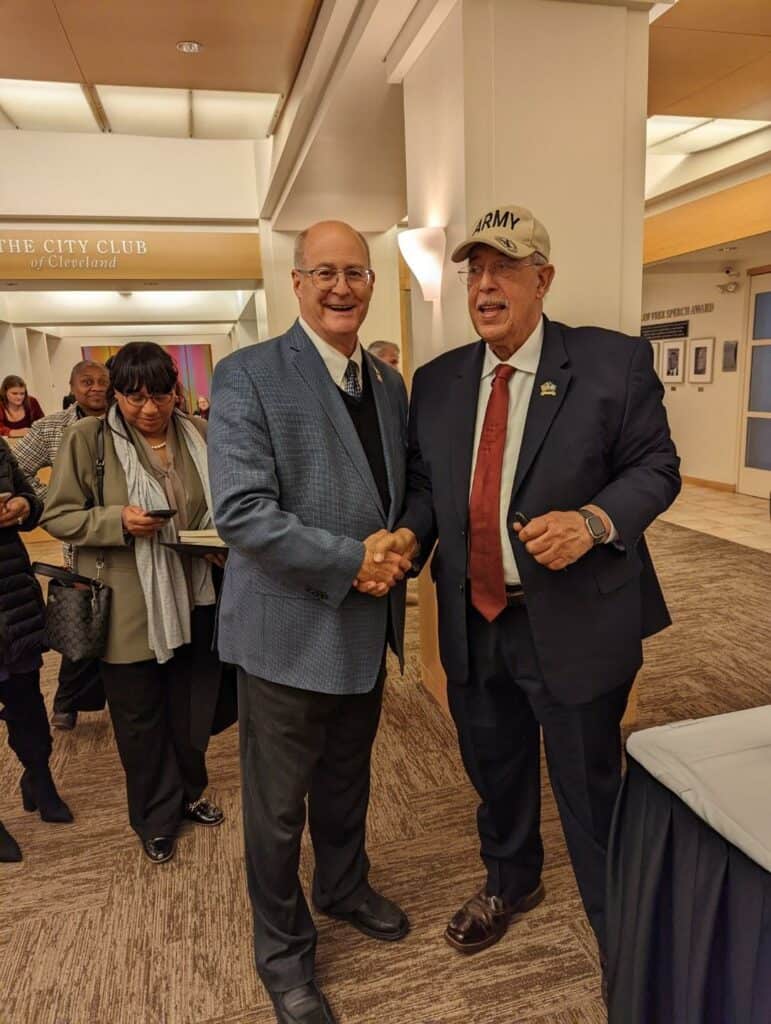 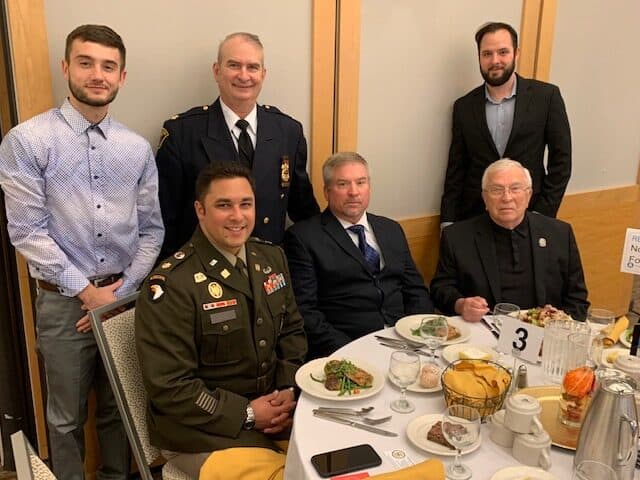 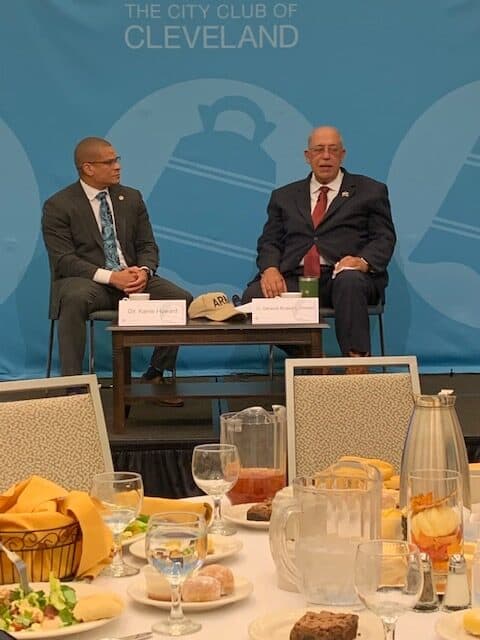